This time of year is an excellent time to escape the city for the relaxation and natural beauty of the south-west region. The wildflowers are starting to bloom in the southern regions, with tree flowers and orchids on display in the stunning natural areas around Busselton and Margaret River. Here are some highlights you can expect from a 4 day short stay to the south-west. 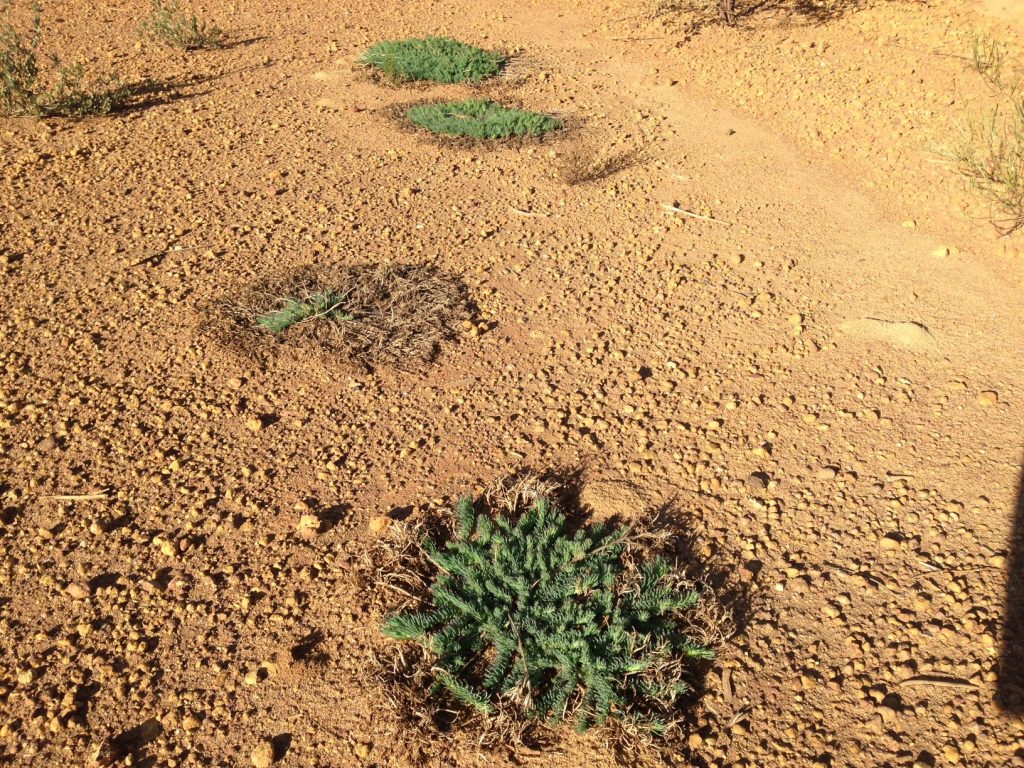 With a population of around 38,000 people this little town is well known for its beachside charm, world famous jetty and friendly people. The town was voted WA’s top tourist town in 1995, 1996 and 2005. The town was one of the earliest settlements in WA, first settled by the Bussell family in 1834. They moved to establish a station in the area. By 1850 the town was established as a port, exporting timber from the nearby regions. The Busselton Jetty was built during this time, the jetty is the longest wooden jetty in the world, stretching approximately 2 kilometres. The first section of the Jetty was opened in 1865, and was lengthened numerous times until the 1960s. The jetty currently features a rail line, allowing tourists to travel to the end where there is an underwater observatory which features information about the history of the jetty as well as the opportunity to see marine life up close. Along one side of the jetty are a number of memorial plaques, commemorating people whose ashes have been scattered from the jetty. 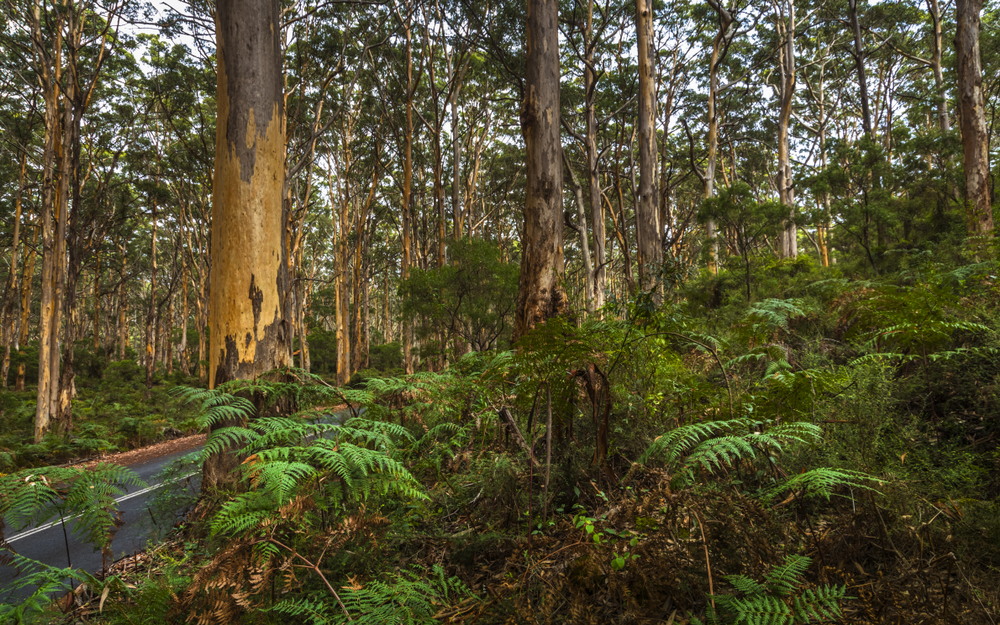 Towering karri trees, some over 60m in height make this area of the south-west well worth the visit. The sunlight filtering through the trees is a beautiful sight, making this a great spot to stop for some pictures and to spy some wildflowers! Keep an eye out for orchids, funghi, eucalyptus trees and other flora and fauna. 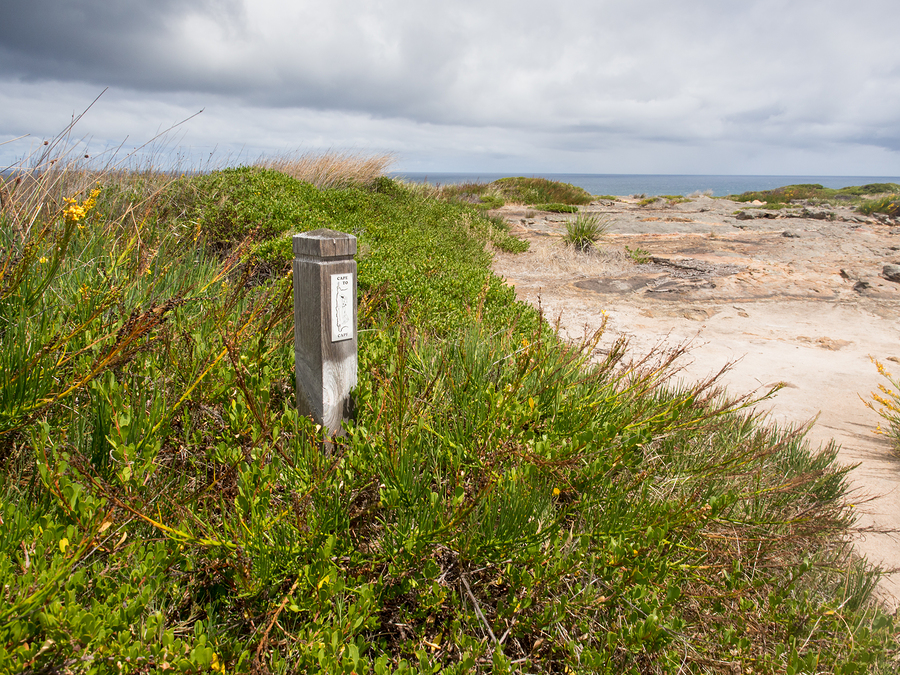 Known for its great surf, wine region and tasty local produce, Margaret River is a delight for the senses. Attracting approximately 500,000 visitors annually the town is often busy on the weekends, so why not visit during the week to enjoy some tranquillity. The town is named after the nearby river, named after Margaret Whicher, who was the cousin of John Bussell (who founded Busselton). With nearly 138 wineries in the surrounding region, it is a perfect place to find a good drop of vino! Predominantly boutique-size wineries, the region produces around 3 percent of the total Australian grape production, but holds 20 percent of the Australian premium wine market. Principal grape varieties in the region are: Cabernet Sauvignon, Chardonnay, Savingnon blanc, Shiraz, Marlot, Chenin Blanc and Verdelho.

There are a seats available on the 4 Day Margaret Rover, Busselton Wildflower Tour, departing on the 16th October. Call us today to secure your place!

The Best Day Trips in Perth

By webcaseytour in Latest news on October 1, 2018

By webcaseytour in Latest news on October 1, 2018